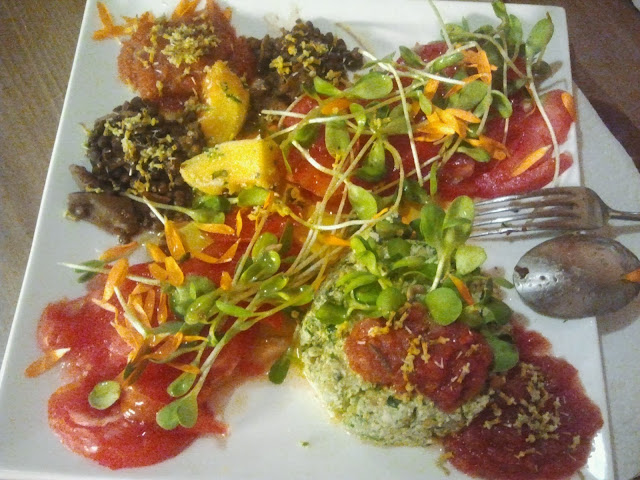 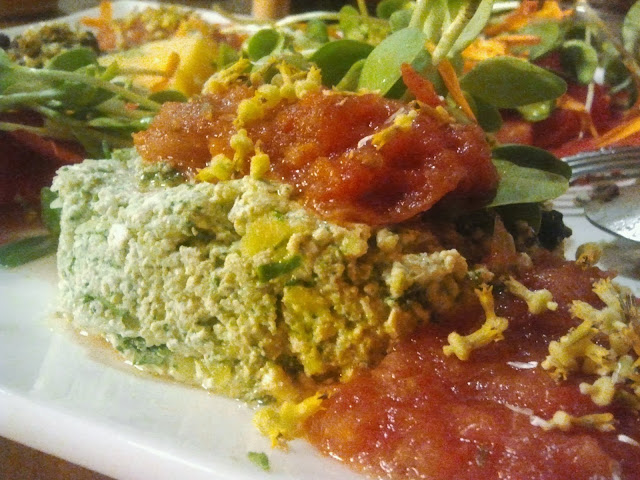 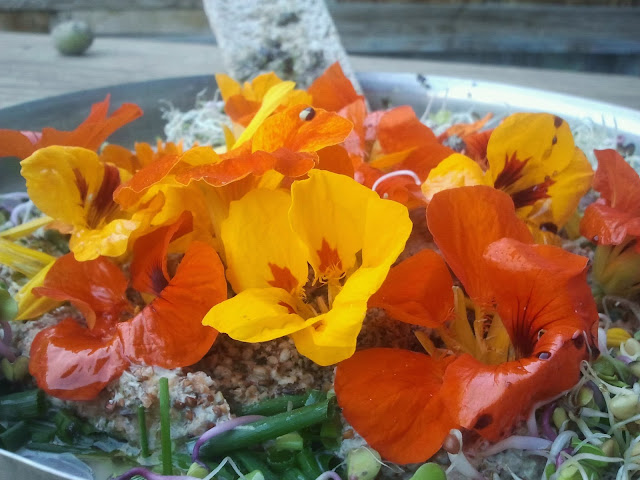 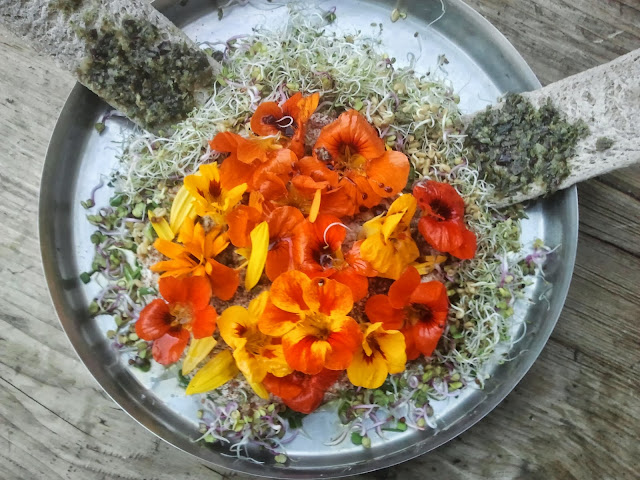 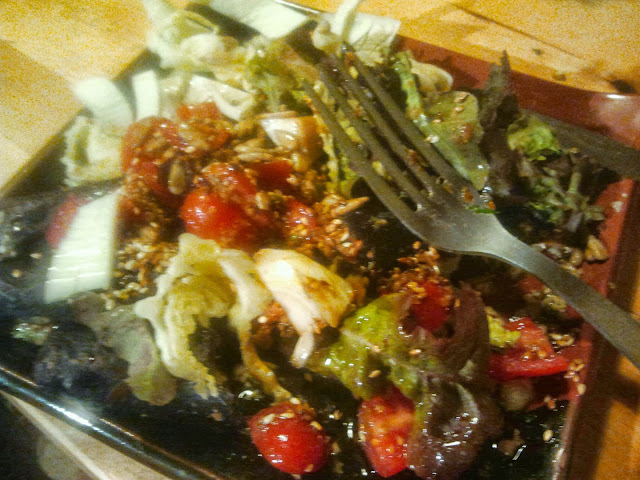 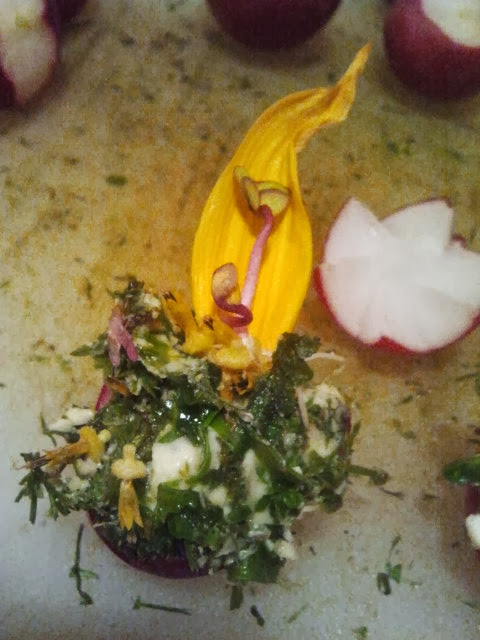 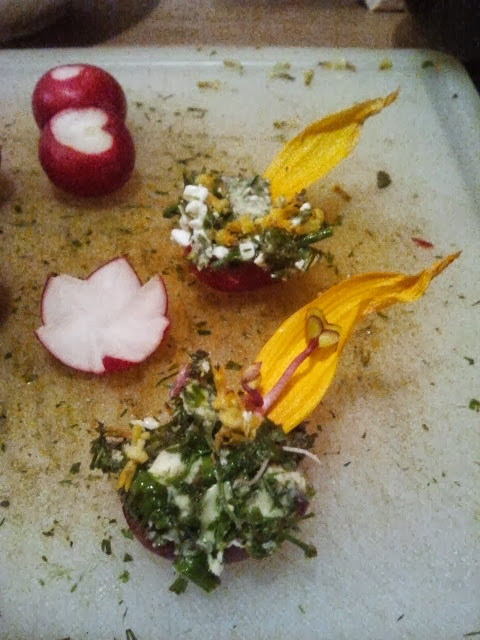 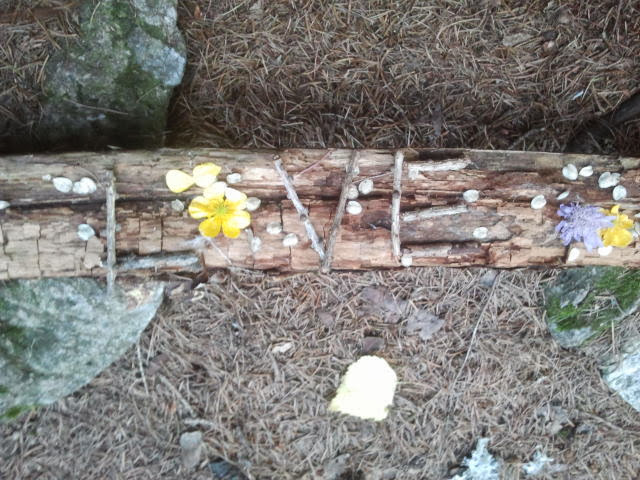 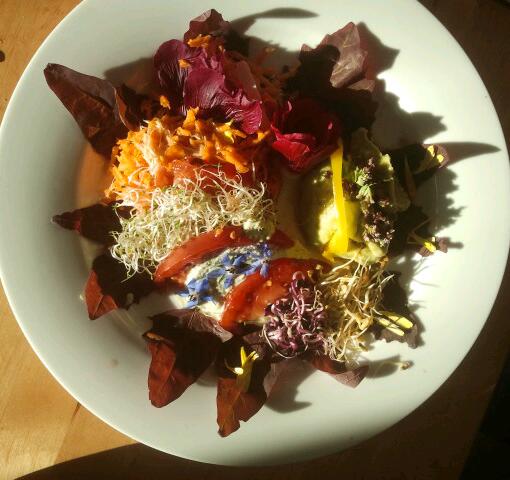 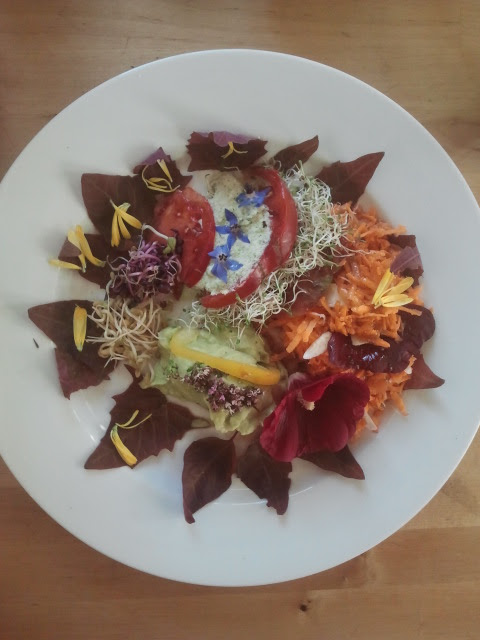 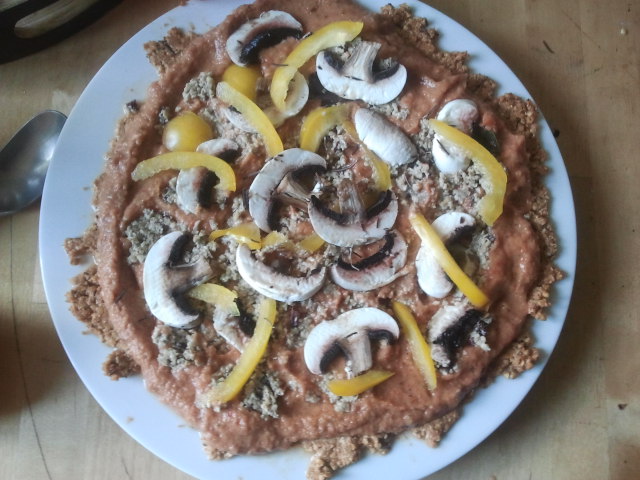 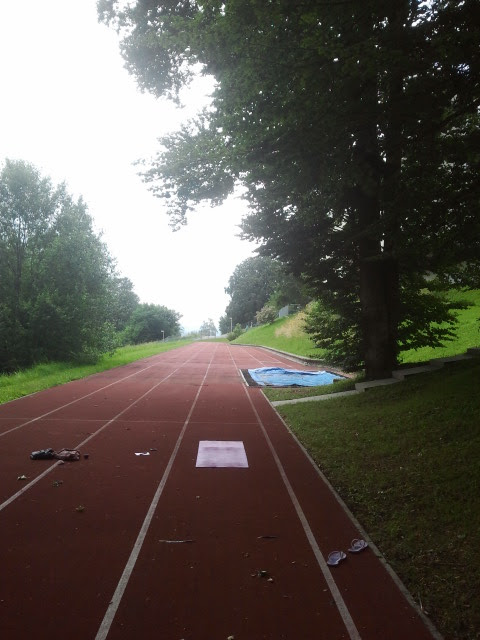 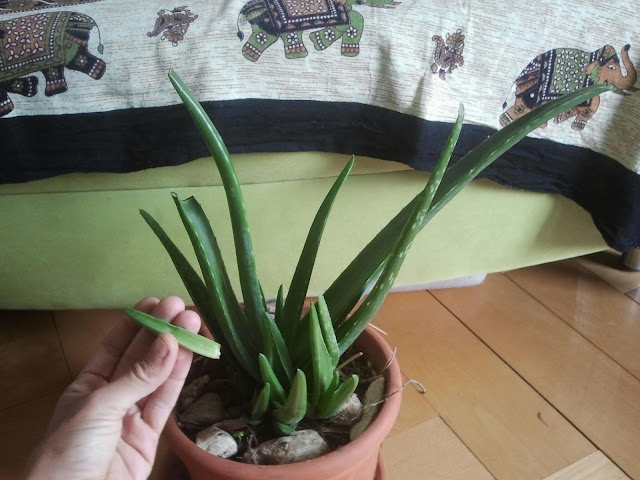 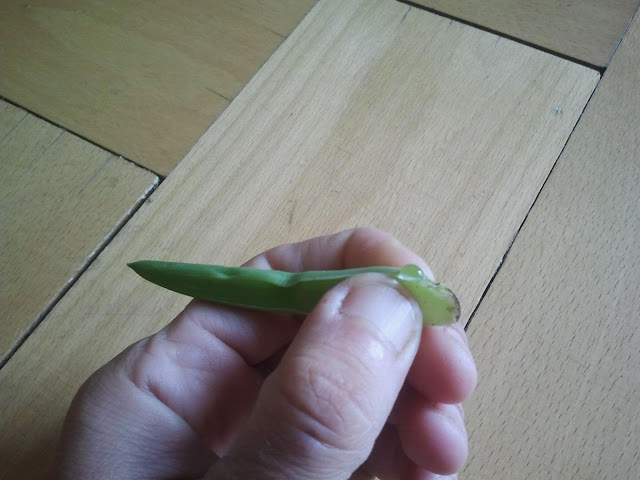 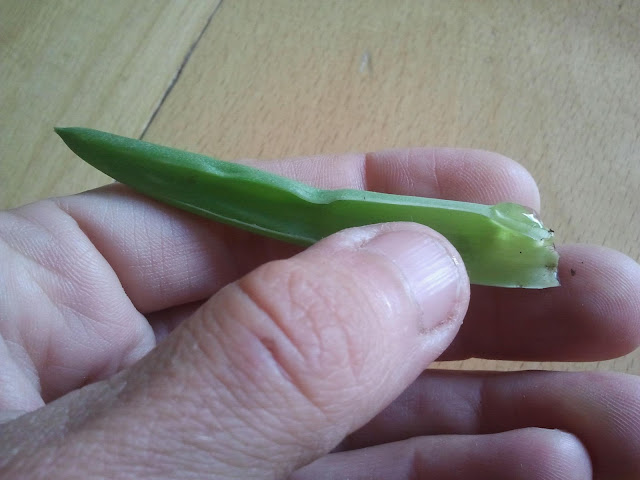 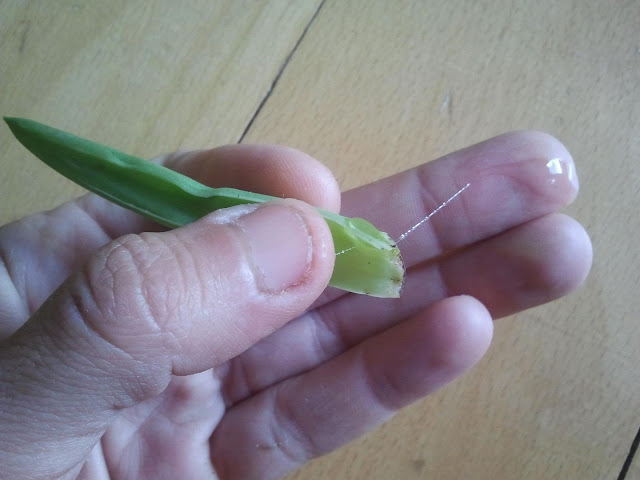 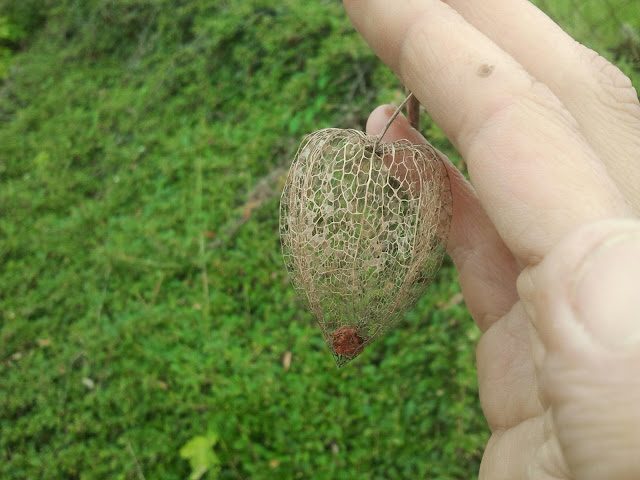 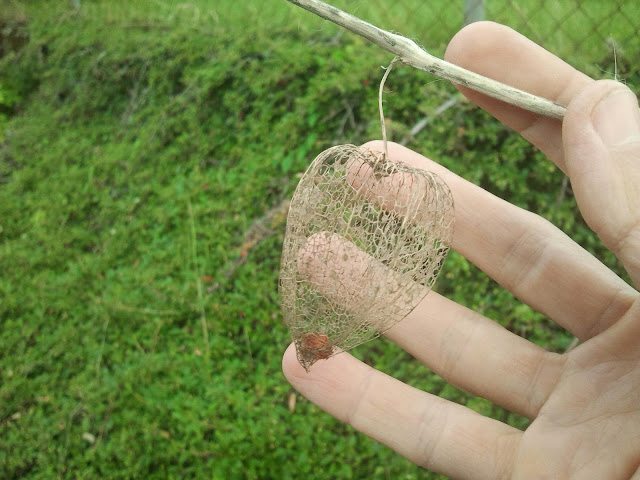 
An Illinois beekeeper with more than a decade’s worth of expertise about how to successfully raise organic, chemical-free bees is the latest victim of flagrant government tyranny. According to thePrairie Advocate, Terrence “Terry” Ingram of Apple River, Ill., owner of Apple Creek Apiaries, recently had his bees and beehives stolen from him by theIllinois Department of Agriculture(IDofA), as well as more than 15 years’ worth of research proving Monsanto’s Roundup to be the cause of Colony Collapse Disorder (CCD) destroyed.
It began last summer when Ingram, who teaches children about natural beekeeping, gave a sample of his honeycomb to IDofA inspector Susan Kivikko (http://www.agr.state.il.us/programs/bees/inspectors.html) at a beekeeper’s picnic. Ingram explained that his bees would not touch the comb, and asked Kivikko if it could be tested for chemical contamination.
Kivikko told him that IDofA does not test for chemicals, presumably because its policy is to actively promote them, and instead took the comb and had it tested for “foulbrood,” a disease that Ingram says is greatly overblown. When the test allegedly came back positive, Kivikko proceeded to get the ball rolling on a witch hunt that would eventually lead to the illegal seizure and destruction of Ingram’s personal property.
Not only did Kivikko, as well as her colleague Eleanor Balson and superior Steven D. Chard, break the law by trespassing Ingram’s property on numerous occasions without a warrant, but they also committed numerous crimes by stealing his hives and equipment and destroying pertinent evidence before a hearing, which Ingram believes may have ultimately been rooted in a deliberate conspiracy by the state to hide the truth about Roundup, and subsequently steal his most vibrant bees.
IDofA appears to have targeted Ingram for his research linking Roundup to CCD
Of particular interest was Ingram’s extensive research on Monsanto’s Roundup herbicide, which began several years ago when hundreds of Ingram’s hives had died. He later determined that Roundup sprayings near his property were to blame, which prompted him to actively research the subject and closely monitor his hives in conjunction with this research from that point onward.
What he gathered, and subsequently taught to others, was concrete evidence that Roundup kills bees. He also used this information and his many years of experience to develop and refine ways of growing strong, chemical-free bees in spite of Roundup sprayings, a move that apparently upset IDofA, which operates primarily to serve the interests of chemical companies rather than the interests of the people.
“Is Illinois becoming a police state, where citizens do not have rights?” asked Ingram, who has been deliberately denied his rights, to thePrairie Advocate. “Knowing that Monsanto and the Department of Agriculture are in bed together, one has to wonder if Monsanto was behind the theft to ruin my research that may prove Roundup was, and is, killing honeybees.”
Be sure to read the fullPrairie Advocatestory about Terry Ingram, which includes a video interview, here:
http://www.pacc-news.com/5-2-12/heart_ingram5_2_12.html

THE MARCH AGAINST MONSANTO

THE REAL CAUSE OF BREAST CANCER

INFOWARS TOO POPULAR FOR RACHEL MADDOW

THE POWER OF GOOD WITH PASTOR CHUCK BALDWIN

BEING A G-MAN ISN'T WHAT IT USED TO BE

JESUS NEVER SAID GET RID OF YOUR GUNS

BEAVIS & BUTTHEAD SAVE THE WORLD: DOCUMENTARY

FILMMAKERS BRING EUGENICS TO THE SCREEN

ADAM KOKESH TO BE RELEASED AFTER JULY 4TH?

DEAD OR IN JAIL: THE TSARNAEV ACQUAINTANCES